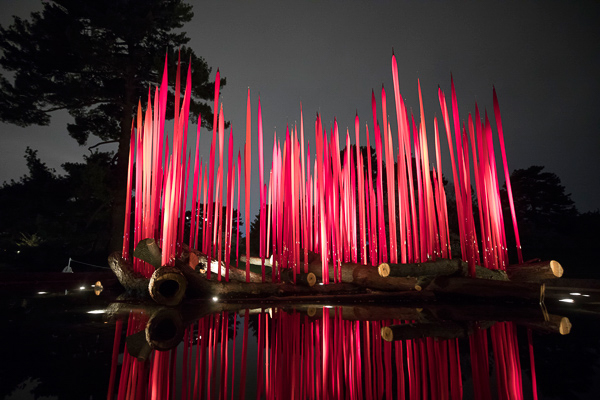 Does anyone really believe that Michelangelo or Rubens painted all their works—every single stroke? Of course they didn’t. They had assistants working on their art to varying degrees, which is why numerous Old Master works are “attributed to” or “studio of.” Andy Warhol called his studio “The Factory” and very rarely was involved in the silkscreen process for the works. Jeff Koons and Damien Hirst each employ over 100 assistants in their art practices. Koons and Warhol proudly proclaimed themselves “idea men.”

Koons and Hirst have hardly ever been accused of not attributing works actually created by studio assistants because, undoubtedly, they use written releases in which their assistants clearly agree that they will not be considered the author of any of the works under copyright law. These releases also usually contain language maintaining the confidentiality of any of the artist’s techniques or secret processes or paint mixes—so-called artist tricks. I routinely counsel artists to use such releases when engaging a studio assistant. This will eliminate any claims to joint copyright authorship of artworks by any artist assistant. These agreements become more important as artists age, becoming less able to employ the physicality they once enjoyed. An arthritic artist will rely more heavily on studio assistants to mix their paints or even lay down strokes. 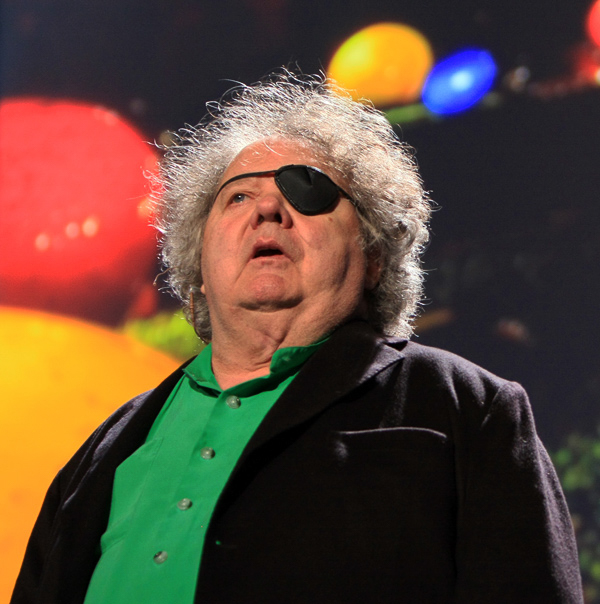 Art-glass production is one of the most physically demanding pursuits, which is why it is no surprise that an assistant to the Seattle-based glass-art king, Dale Chihuly, has filed a lawsuit against the aging and ailing artist. Chihuly, now 75, who has probably made considerably more money from his art practice than Koons or Hirst, lost the ability to manipulate the equipment to blow glass due to a shoulder injury some years ago. He is also suffering from bipolar disorder, according to a lawsuit by one of his gallery assistants, Michael Moi, who claims authorship of dozens of Chihuly’s art works—mostly paintings. In a counterclaim, Chihuly states that Moi, a professional roofer, was no more than a handyman. If that is true, it may help explain why Moi was never required to sign a release regarding copyright (Moi’s attorney inexplicably filed what is clearly a federal copyright claim in Washington State court and Chihuly’s lawyer’s filed a counterclaim against Moi in federal court where it belongs). 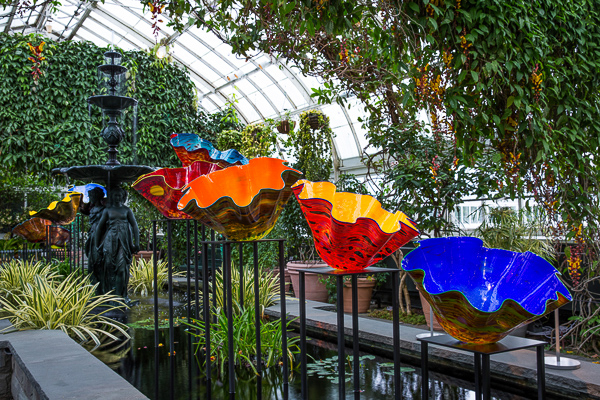 Chihuly’s work is often mesmerizing, especially when installed as a site-specific extravaganza, such as his recent show at the New York Botanical Garden. A couple of years ago I was captivated by Chihuly’s transformation of the Phoenix Botanical Garden into a wonderland of bizarre glass flora, including a phantasm of multicolored cacti and giant mushrooms. Of course, I didn’t think Chihuly himself fabricated the hundreds of glass items in the Arizona show. Nevertheless, collectors who pay thousands of dollars for Chihuly glass works expect some degree of authenticity.

Moi claims in his suit that unlike artists such as Koons and Takashi Murakami, “whose use of well-credentialed and artistically trained assistants is visible, well-documented, and transparent to the buying public, Dale Chihuly and the Chihuly Studio have publicly maintained that his drawings, paintings and prints are made by his own hand, and that doing so plays a ‘very central role’ to his creative process. The reality is that the artist has long relied on a collection of discreet and trusted individuals to work in the shadows to create [the works] that bear his name. This small group, which has never been publicly acknowledged, had two requirements: secrecy and unwavering loyalty. For almost two decades, Michael Moi personified both.”

The Moi legal complaint states that for 15 years Moi did unpaid “clandestine” work for Chihuly while never signing an assignment of copyright or a confidentiality agreement. Moi’s suit demands an accounting of profits for the works he “co-authored” and rightful attribution. Moi claims that by 2005 things got so bad that Chihuly had to get someone else to incise his name on prints and limited-edition glass pieces. The complaint claims that Chihuly told him that the business office kept meticulous records and he would eventually be compensated for his share of the profits from the works Moi contributed to. 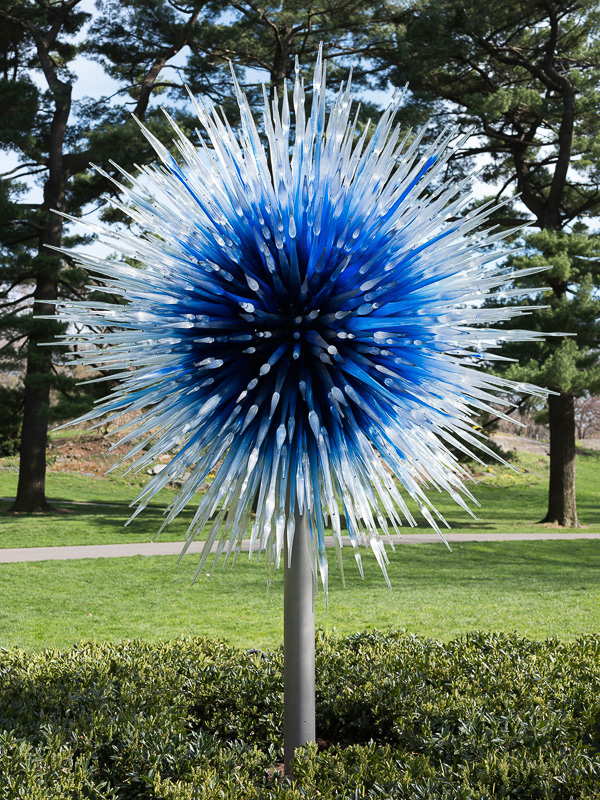 By 2012, Moi says, he was asked to frequently assist with the execution of large Plexiglas paintings and Chihuly, “now infirm,” contributed little to the “creation process.” The suit claims Chihuly set up a production assembly line of works “attributed to Chihuly’s own hand and intended primarily for Chihuly’s London gallery, Halcyon.” Moi says he “painted backgrounds and added drips, dashes and lines to innumerable drawings, paintings and Plexiglas panels.” Moi lists at least 10 individuals who were enlisted to assist in the sessions, who were “nonstudio persons.” Moi concludes, “Chihuly’s physical involvement in the painting process was virtually nonexistent during the past decade.” The lawsuit also says that at least two supervisors in the studio settled claims for compensation against Chihuly out of court.

Chihuly’s counterclaim says that prior to the suit Moi demanded that he be paid $21 million or he would reveal that Chihuly was suffering from bipolar disorder and that he did not make the works of art attributed to him. The counterclaim says that Moi was a mere repairman during the 15 years he worked for Chihuly, and that Moi fixed roofs and made repairs to the studio premises. However, nowhere does it specify that Moi was paid for his work. The counterclaim makes it very clear that Chihuly was open about his reliance on studio assistants to cope with the large volume of work and was anything but secretive about the production process. The counterclaim concludes: “Mr. Moi’s demand is nothing more than an ugly and reprehensible display of opportunism and exploitation. He is exploiting Dale’s mental illness, both now and in the past, as well as Dale’s advancing age and reasonable desire for a modicum of personal privacy.”

No matter which version of the story is true, it is clear that Chihuly could have avoided this suit and other similar claims by using standard releases for studio assistants and above all by paying them properly.