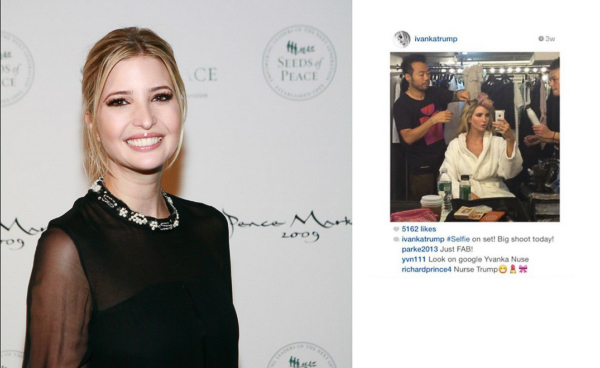 President Trump’s proposed plan for a $54 billion increase in the defense budget would be paid for by drastically cutting many agency budgets, including the elimination of the National Endowment for the Arts (NEA) with its relatively modest annual budget of approximately $150 million (the cost of a single top-of-the-line fighter jet). This is a dream come true for conservative Republicans who have tried repeatedly to kill the NEA since the Reagan years, viewing it as either a waste of money or a source of funding for artists and art institutions perceived to be on the liberal end of the political spectrum. This is the first time that Republicans control both the presidency and Congress since the NEA was created, making this the most serious threat yet to the agency (the National Endowment for the Humanities and the Corporation for Public Broadcasting are also slated for elimination).

The NEA is vital to the American arts community. Many theater, dance and music companies across the country wouldn’t stand a chance to survive without an NEA grant. Some fine arts institutions would be unable to conduct art exhibitions without NEA help. The NEA matches private grants, making its elimination utterly devastating to the arts community.
The NEA was created as part of President Lyndon Johnson’s Great Society programs of the 1960s. Unlike the U.S., some European countries such as France have ministries of culture and much of the funding for the arts comes from the government. The NEA is the least we could expect from the U.S. government.

One of the reasons the NEA continues to survive, is that its funds are dispersed to arts communities all over the country, so that when it’s threatened, community arts groups have successfully organized to keep their Congressperson from joining attacks on the agency. But an equally important factor in NEA’s survival may be that many billionaires, no matter what their politics, consider themselves art connoisseurs. David Koch, a member of the ultra-conservative family which owns the largest private energy conglomerate in the country, is often photographed hobnobbing at New York art galas and has contributed millions to Lincoln Center and the Met. Art collecting is a royal pursuit for many of the billionaire hedge fund class who may be crucial to saving the NEA. 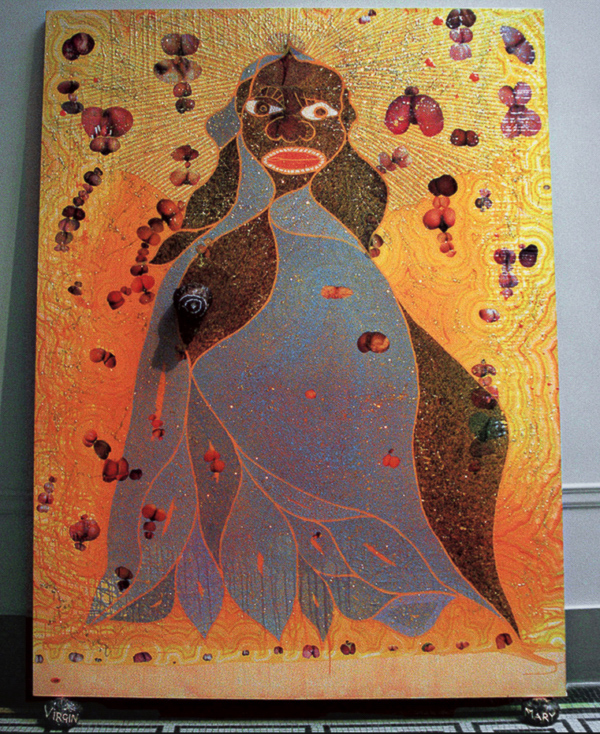 Donald Trump is a vulgarian who does not even read books. He is not an art collector—the only painting he purchased lately is a portrait of himself (with the questionable use of Trump foundation funds). In 1999, Trump supported then New York City Mayor Rudy Giuliani’s (Trump’s most rabid supporter during the campaign) attack on the Brooklyn Museum’s display of artist Chris Ofili’s The Holy Virgin Mary for using elephant dung as a component of the work. Trump referred to the depiction of the Madonna as “degenerate,” chillingly echoing the epithet used by Nazi Germany to confiscate and ban art it considered dangerous to society. Attacks on the arts go hand and glove with an assault on the freedom of the press (which Trump labeled “the enemy of the people”) in the early days of an impending autocracy, as we’ve seen all too well in Russia ruled by Trump icon Vladimir Putin.

Ironically, Trump’s daughter, Ivanka, and her husband, Jared Kushner, are art collectors known to be purchasers of such “early blue-chip” artists as Dan Colen and Joe Bradley. They are art scenesters and regulars at Art Basel Miami events, along with their art advisor, Alex Marshall. Shortly after the presidential election, some New York art-world players decided to form a vehicle for anti-Trump protests, calling themselves the Halt Action Group. They started an Instagram protest they call “Dear Ivanka” utilizing glamorous images of Ivanka who has promoted her lifestyle relentlessly to sell clothes and jewelry. The clever conceit consists of juxtaposing a saying such as, “Dear Ivanka, I’m an American Muslim and I was attacked on the subway,” against a banal photo of Ivanka.

The Halt Action Group also organized a protest last November outside of the landmark Puck building in SoHo owned by Kushner’s family. The crowd of picketers included many prominent New York-based artists.

There has been other public shaming of Ivanka and Jared. In January Richard Prince returned the money paid for a painting he made based on an Ivanka’s Instagram post to her art
advisor because he decided,“The Trumps are not art,” according to The New York Times. In March SNL ran a hilarious fake commercial for a fragrance called “Complicit” in which guest host, actress Scarlett Johansson, captured Ivanka’s high-fashion model’s look of vacuity.

It would be wise for the arts community to think twice before further alienating the Kushners who are so close to the president that Jared (officially a White House advisor) and Ivanka are practically fixtures in the Oval Office. It may be more sensible for the arts community to cultivate them, not denigrate them for the sins of their father. While artists should be encouraged to express their reaction to the Trump horrors in their artwork, the organizing efforts of the arts community should be channeled into saving the NEA and other art institutions under attack, even if it means doing business with strange bedfellows such as the Kochs and
Ivanka dearest.