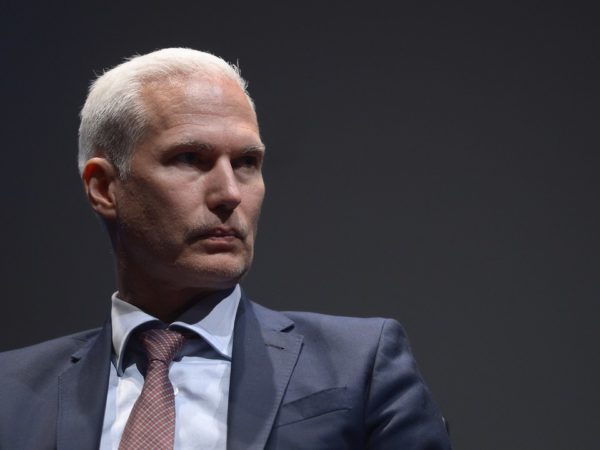 This week’s announcement that Klaus Biesenbach, director of New York’s PS1, the Museum of Modern Art’s satellite in Queens, was chosen to be the new MOCA director was greeted by mixed notices among the LA art community including: “He never smiles.” True if he’s judged by his photos. Biesenbach, who is the Godfather of the Berlin Biennale, was quoted as saying LA reminds him of a “new Berlin.” Huh? And then there’s Bjork—more on her later.

What is it with MOCA? It is certainly the drama queen of LA art institutions and this decade has been explosive with one controversy following in close succession to the other. In 2012 every artist member of the board of trustees resigned in the wake of the firing of longtime curator Paul Schimmel. The year before that the museum went broke and had to be “rescued” by LA billionaire art mega-collector Eli Broad, who pledged a $30 million donation, engineered Schimmel’s firing, and opened his own museum across Grand Avenue from MOCA even though there is considerable overlap between the two institution’s collections. 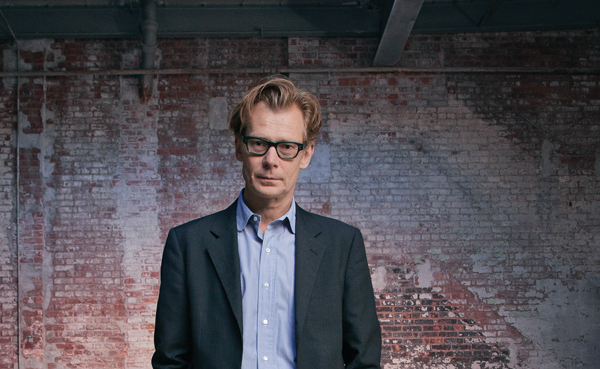 2018 has proved to be another tumultuous year in the annals of MOCA’s wacky history (attendees to MOCA’s 2011 Gala know what I mean by wacky). In February, the annual MOCA Gala fundraiser was cancelled after honoree artist Mark Grotjahn declined the award, complaining that it should not go to another straight white male artist. MOCA board member, gay Latino artist Lari Pittman, resigned this spring in the wake of the firing of highly regarded curator Helen Molesworth by short-term MOCA director Philippe Vergne. Pittman has decried the lack of diversity of MOCA’s museum directors. Vergne was shown the MOCA door in May with a year left on his contract. Now for the third time in a row the MOCA board has turned to New York City for a museum director—another white male in a long line that goes back to its founding in the ’80s.

The opaqueness in the Molesworth firing needs to be cleared up. From what little information is available it appears that Molesworth wanted to do more shows featuring diverse artists than Vergne (Vergne himself curated the Carl Andre show, which reportedly Molesworth opposed). It seems as if Molesworth resented the lack of diversity on MOCA’s board which may have been a factor in her dismissal. The tension between the artist members of the board and the of the board’s majority corporate white membership has been ongoing for years and won’t go away anytime soon. Racial diversity at MOCA needs to be addressed both with regard to the board and to the shows it puts on. 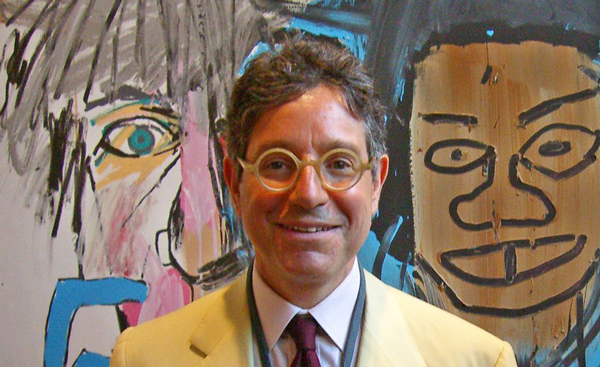 Vergne’s four-year tenure was supposed to calm MOCA down after the tumultuous term of New York gallerist Jeffrey Deitch, who was director from 2010–13. Deitch was accused of being mesmerized by Hollywood celebrities when, surprise, MOCA itself is a creature of Hollywood, which makes up a large portion of its board and donor base. Deitch’s original sin was an art dealer who had never before been a museum director. During his brief tenure Deitch did put on some terrific shows, including the popular “Art in the Streets” survey of graffiti artists, which looks even more vital in retrospect than it did on opening night. Deitch is returning to LA with a new gallery (its September opening will feature Chinese artist Ai Weiwei).

Biesenbach’s record at PS1 is stellar, having grown the profile, attendance, board of trustees and curation of the museum he ran for years (he totals over 20 years with MoMA). Yet some critics already gripe that he was more of a curator than director at both PS1 and main MoMA. Biesenbach curatorial chops included an important show of the performance artist Maria Abramovic in 2010, and a controversial exploration of Icelandic superstar vocalist Bjork in 2015. 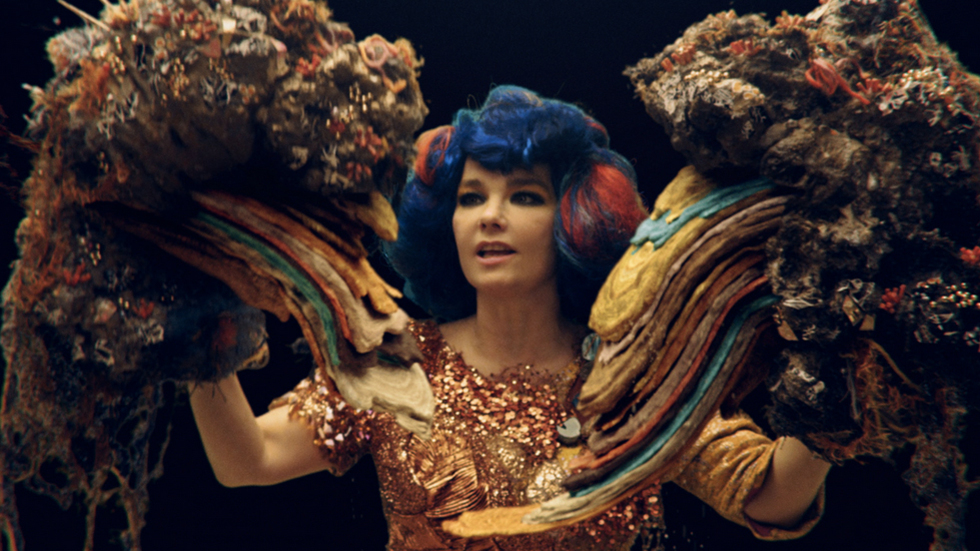 Biesenbach was savaged over the Bjork show because it was “frivolous” and for the fact that Bijork is a singer, not a visual artist. Having actually attended the show, I dissent from the vicious New York critics’ consensus that Biesenbach disgraced MoMA. The show was a big hit with those under 30 judging by the age group in the lines I endured. The centerpiece of the show was large projections in soundproof rooms of her stunning psychedelic music videos (unfortunately, while there were headphones there were no mushrooms). MoMA has a rich history in film and video art so the show seemed to fit right in. The display of Bjork’s fantastical stage costumes was also eye-popping. Does every art show have to be deadly “serious”?

Criticism that the last two MOCA directors were stronger as curators than they were as administrators, and that MOCA needs a strong director is well taken. But MOCA needs both and hopefully, Biesenbach will choose a great curator—someone who can fill the shoes of Paul Schimmel who put on many of the shows during MOCA’s glory days (can anyone say “Helter Skelter?”). The museum deserves the best leadership considering its 7,000 pieces of art comprise one of the greatest contemporary art collections (can you imagine what it would cost to purchase just the art in MOCA’s Count Panza collection today?). Let’s hope this is a turning point for what should be the greatest contemporary art museum in the world.