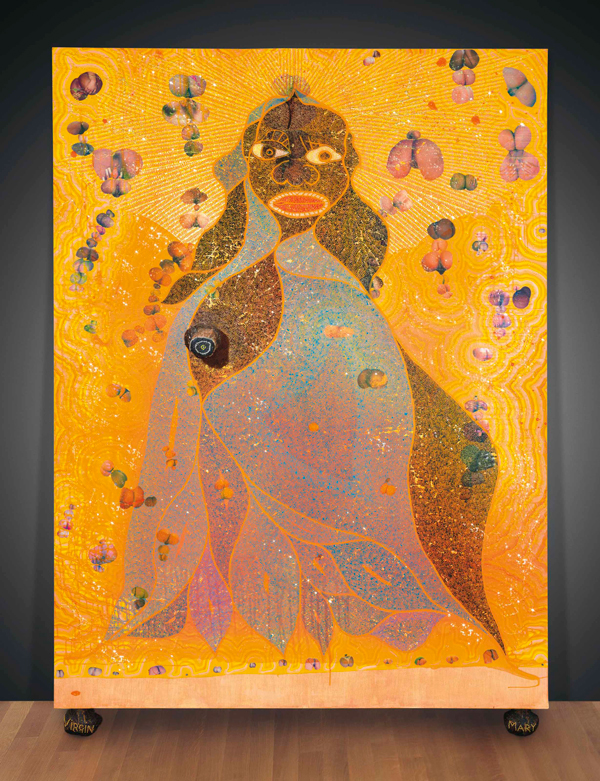 President Donald Trump is no fan of the arts. His first budget proposed entirely eliminating the National Endowment for the Arts (NEA) and the National Endowment for the Humanities (NEH). Congress saved both agencies by funding them in the current budget, but their future is still murky considering Trump’s contempt for and ignorance of the arts. So far, the White House has disregarded an important amendment to the NEA passed in 1984 which tasked the agency with choosing annual recipients of the National Medal of Arts.

Ronald Reagan was the first president who awarded the annual medals in what has become a White House ritual ceremony. By all accounts Reagan relished his role—after all, it gave him a chance to pin the medal on several fellow actors.

Over the years scores of fine artists, writers, composers, musical performers, film directors and arts patrons have been recognized with medals. In the graphic arts recipients include Louise Nevelson, Willem de Kooning, Jasper Johns, Roy Lichtenstein, Helen Frankenthaler, James Turrell, John Baldessari and Jack Whitten. The medal itself was designed by LA’s late great sculptor, Robert Graham. Every president since Reagan has presented the medal to approximately 12 recipients a year, including the likes of Johnny Cash, Stephen King and Clint Eastwood.

However, since Trump’s inauguration, no arts awards have been handed out. According to The New York Times, while the White House plans to go forward with the awards, there’s no word as to when. One of the reasons Trump may be reluctant to hand out the medals may be his desire to kill the NEA altogether. Efforts to eliminate the NEA date back to the 1990s when former House Speaker Newt Gingrich, now an all-out Trump supporter, attempted unsuccessfully to eliminate the NEA.

Trump’s problems with the arts are not limited to his failure to award arts medals. In the wake of the Charlottesville fiasco of August, 2017, when Trump did not adequately condemn the neo-Nazi torchlight protesters, the entire President’s Committee on the Arts and the Humanities resigned and has not been replaced. 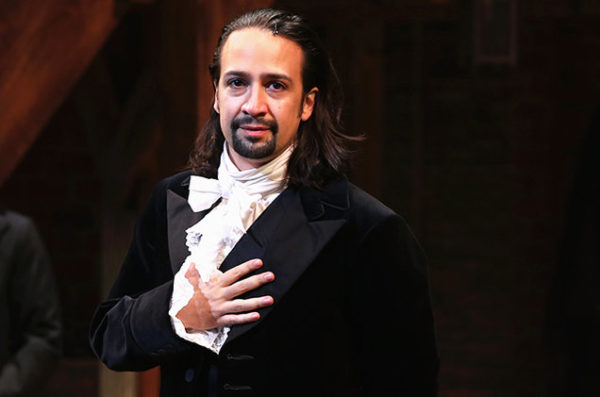 President Obama, an avid supporter of the arts, invited numerous artists to perform at the White House—proceedings that were mostly broadcast on public television. Obama showcased great jazz performers, but the most memorable performance was by Lin-Manuel Miranda, the genius behind the smash musical Hamilton. Who can forget Miranda unveiling an early version of Hamilton to the president and the nation on PBS? In keeping with his image as the anti-Obama, Trump has aired no arts performances from the White House.

Trump declined to attend the nationally televised Kennedy Center Honors program last year so as not to “politicize” the honors, according to the White House. There’s been no signal whether he will attend this year’s Kennedy Center Honors. Among those scheduled for honors in this coming December’s telecast are Cher—who compared Trump to Hitler—and composer Philip Glass, who labeled Trump “an idiot.” Ironically, in a Kennedy Center first, a work of art itself, Hamilton (which Trump labeled “overrated”), will be honored. Undoubtedly, Miranda, a vocal critic of Trump’s slow-walking of Puerto Rico’s hurricane recovery efforts, will attend, creating a dilemma for Trump, who tweeted that Pence had been “harassed” by the “rude” Hamilton cast.

Trump and his pal Rudy Giuliani have a history of suppressing the visual arts. In 1999, in a fit of pique, the former New York City mayor—currently Trump’s “lawyer” and mouthpiece in all things related to the Mueller probe—demanded that the Brooklyn Museum take down artist Chris Ofili’s painting The Holy Virgin Mary, which involved his trademark use of dried elephant dung. Trump publicly and vocally backed Mayor Giuliani, who claimed that Ofili had blasphemed the Holy Mother and had engaged in “Catholic-bashing.” Trump called the Ofili piece and other work in the Brooklyn exhibition, “absolutely gross, degenerate stuff.”

During the protracted battle over the said “gross art,” Giuliani tried to evict the museum from its historic building and fire its board of trustees; then he succeeded in temporarily cutting its public funding. Finally, a threatened contempt of court citation forced Giuliani to strike a deal in which the museum dropped its First Amendment suit against the mayor and he dropped his eviction action and promised to refund the $3.5 million he had withheld from the museum.

Trump and Giuliani, both of whom revel in blatant lying, were made for each other. I don’t think it’s far-fetched to predict that the president and his consigliere will seek to target an art exhibit or performance for censorship to fire up enthusiasm among Trump’s political base.

Make no mistake—the NEA is not out of the woods yet. As long as this president remains in the White House, the arts will remain a convenient whipping boy.